So having spent the weekend at Traverse London, and having met so many people who have made their passion, be it blogging, instagramming, vlogging, whatever, into something they can be proud of, I decided it was time to do something useful with my train journeys. I have recently moved to Biggleswade, out in Bedfordshire, and commute daily into Central London. This gives me a minimum of 29 minutes, and a maximum of 50odd minutes, each way, every day, with which I could do something productive.

Now, I will admit I didn’t go to any of the talks given by some of these amazing people, I was too busy buying alcohol for the bar, and sampling it, but just reading the titles and listening to people talking about the content made me want to start writing again. I say again, Michael, of Traverse, and I had a very well received blog, One Damp Sock, several years ago, and that definitely counts, maybe. Since then I have set up the Fit Squirrel blog and twitter account, with the goal of documenting my journey to fitness. However, this journey is much longer and harder than I ever thought it would be, and I find it quite depressing to write about yet another failure.

Instead, I am going to rebrand! I will keep the squirrel name, because squirrels are awesome, but will make my blog more of a lifestyle blog than one specifically about fitness. I’ve also been entering some writing competitions, and would love to eventually write a novel, so all of this will be being posted online too. Whether anyone will find it interesting or not, who knows, but there’s only one way to find out.

But what kind of squirrel do I want to be?

Fat Squirrel? That’s not very complimentary! And I hopefully won’t be forever. 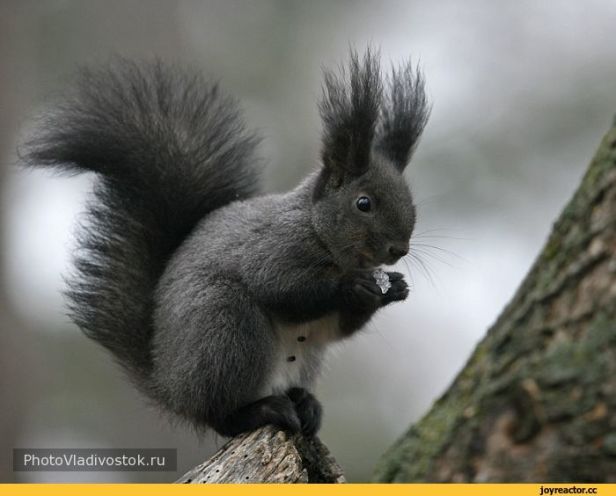 Green Squirrel? (I have green eyes, it’s not totally random) Sounds like a marketing company.

(Squirrel doesn’t look like a real word anymore, is that how you spell it?)

You know what, Fit Squirrel isn’t looking so bad. And I did complete the London Marathon two weeks ago, it’s not like I’m not striving to be fitter anymore.

Rebranding complete! I will remain The Fit Squirrel!